This is it…it’s time for the #BackOurValley crowdfunding campaign to finally draw to a close.

A final WAN YALA NABE and a hug from Bulambuli for all the liking, sharing and pledging to help us crowdfund a whopping $21K. We’ve simply been blown away by the love and support from people around the world for our hardworking entrepreneurs.

On our final day we were reliving some of the our favourite bits of the campaign.

And asking you to do the same.

But this isn’t the end, only the beginning.

Armed with these funds – as well as all our new 3D Egg Printers and Smart Milk Dispensers – we will be able to get even more innovative startups started up and thriving in the Valley, and further transform the lives of the Bulambuli community.

And don’t worry, if you didn’t yet get round to getting yourself a snazzy entrepreneur T-Shirt, or you had been saving up to donate a cow – it’s not too late! The campaign page will remain “InDemand” on Indiegogo so you can still make your pledge. 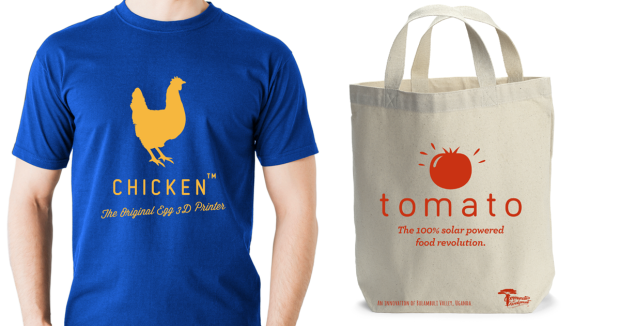 Thanks again and remember – don’t just back #SiliconValley, #BackOurValley too.

Stay tuned to find out what happens next in Bulambuli’s journey to economic freedom…
By Sarah Bradbury C4D Campaigns. Keep your eyes peeled in your inbox for further information on your chosen perk and stay in touch with any queries.