8th of March marked International Women’s day and I’d like to tell all young women around the world to remember: ‘No one can make you feel inferior without your consent’ as Eleanor Roosevelt said. Throughout history, women have made extraordinary contributions to their societies. Some are well known, some less so but there’s no doubt that in light of the UN goal of becoming ‘Planet 50-50 by 2030’ we still have a long way to go even in the 1st world countries. For far too many women the ability to lead a healthy life without violence and hunger remains a distant aspiration.

Uganda has taken many steps forward in promoting and safe guarding the rights and dignity of women. Yet the gender position is often considered inferior to men. The reasons are countless: customary practices contradicting law against discrimination, deeply rooted patriarchal traditions and poverty – to name just a few.

Let’s start with the good bit: progress has been achieved in the past decades in many areas. Fewer women are dying in pregnancy and childbirth. The access to prenatal health and family planning has improved. The African goal for 100% enrolment of kids in primary schools paved the way for many girls to access education. This has positive implications for other aspects of their lives and is, in fact, good for all of us, men included. Educated women and girls can make informed decisions about their lives.

The access to prenatal health and family planning has improved. The African goal for 100% enrolment of kids in primary schools paved the way for many girls to access education.

Yet certain traditional customs amongst Ugandans contradict the country’s laws against sexual and domestic violence. Enforcement of the laws is haphazard and the inherent patriarchal traditions are abiding. Even though many recent laws were enacted to curb domestic violence, it has helped very little to change women’s state of affairs. The poorer the household the higher probability of domestic violence. Estimates vary but as high as 50% of Ugandan women have endured domestic violence at the hands of their partners.

Life of women in Africa is tough. They get married young, often at the age of 14, 15, despite the legal age set to 18. After marriage, they immediately start ‘producing’ children. All of the daily chores are typically done by women, sometimes with help from children. In addition to cooking and laundry they also work in the gardens and fetch water often from far away. Most of them did not complete secondary school and lack vocational skills that would open up more opportunities to them. ‘Planet 50-50 by 2030’ established a series of strategic goals to achieve gender equality, which were summarized in twelve critical areas – including education and training of women. Women need more vocational training and help in establishing micro-enterprises which would in turn empower them and encourage to save. 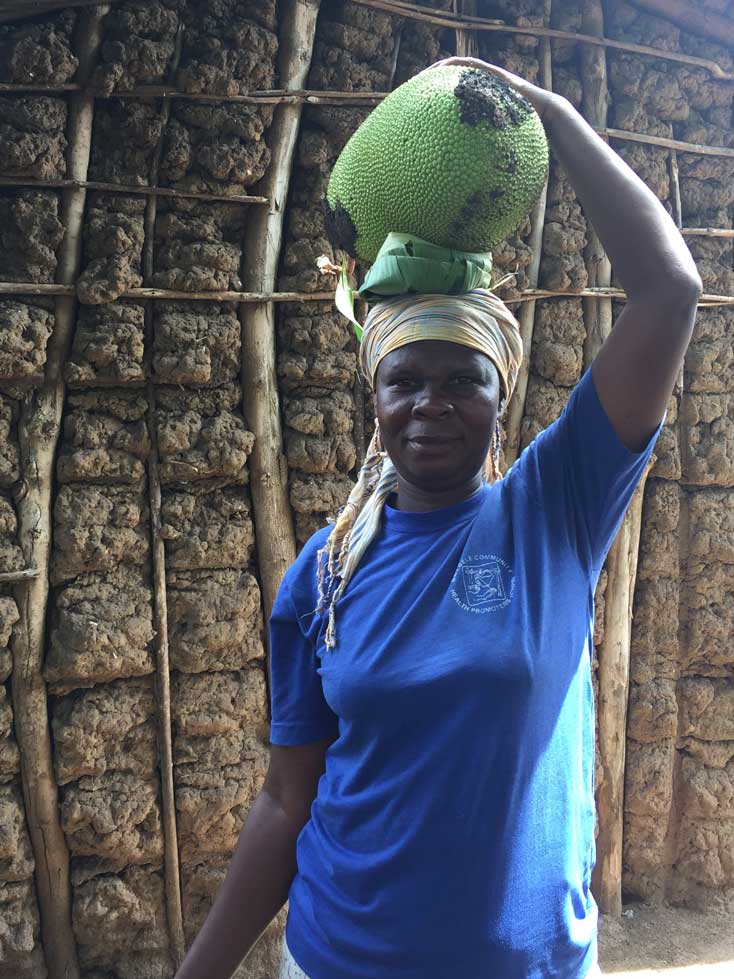 In Bulambuli, around 80% of the Communities for Development saving group members are women. The groups have helped to empower these women both economically, through access to funds and capacity building through training, and socially, challenging traditional gender roles and strengthening their place in the community through the central role they play in the groups. Through training and saving these women are able to improve their household financials and provide both themselves and their children with a brighter future.

By continuing working with women in the Bulambuli district, facilitating their involvement in income generating activities, and in future tackling enduring gender issues through social programmes, Communities for Development hopes to tangibly improve the lives of women in rural Uganda in a long lasting way and in turn contribute to the UN’s goals for equitable and sustainable development.

Communities for Development hopes to tangibly improve the lives of women in rural Uganda in a long lasting way and in turn contribute to the UN’s goals for equitable and sustainable development.

To achieve ‘Planet 50-50 by 2030’ – world where all women and girls have equal opportunities and rights by 2030, there’s plenty to be done. From political and regulatory framework through education of boys and girls to worldwide support for the most vulnerable women and girls. Above all of that I’d like to encourage all women to not make themselves feel inferior but to have courage and fight for a more equal world.