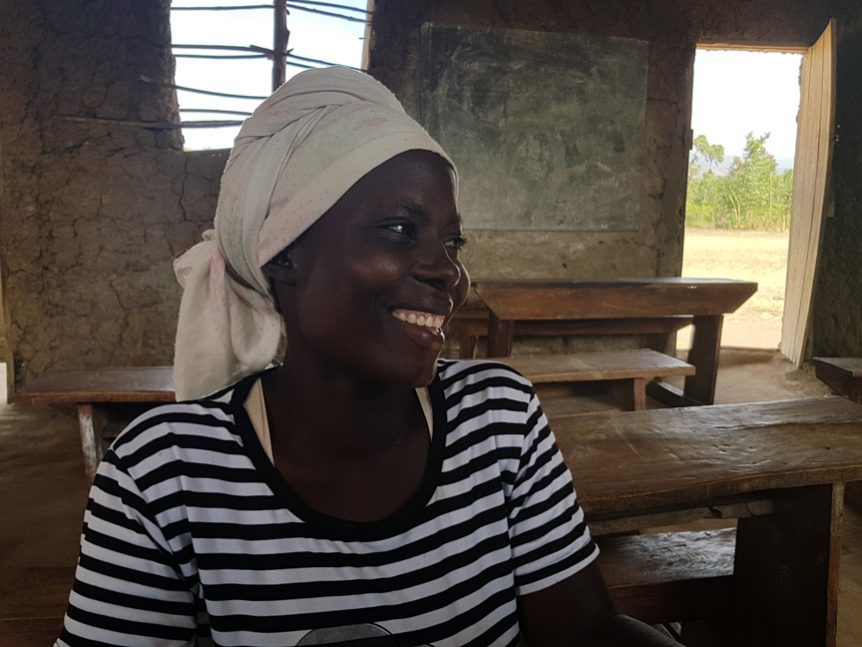 On the 8th March, International Women’s Day, I will have the privilege of visiting the women farmers of the Bulambuli region in Uganda with NGO Communities for Development. Inequity and injustice are suffered by women throughout the world and this valley in East Africa is no exception. Cultural tradition often dictates that women should live a life choose by their husbands. These strong women get up with the sun to dig in the fields, sometimes in their small plots of land, sometimes as day labourers. They carry 20 litres of water jerrycans, collect wood for cooking and have the responsibility of feeding and taking care of the whole family.

Their whole life is working. They work when they are sick and when they are pregnant, without rest until the moment of delivery. There is no leisure, no traveling, not even free time. If they want to visit a friend or a relative, they have to ask permission from their husbands. If they need to buy salt, sugar, soap or cooking oil (the small luxuries available on such limited income), they need to request the money.

Perhaps from a Western perspective it is perhaps not easy to understand the significance of first selling a few kilos of tomatoes in the market and arriving home with money in your pocket that you have not asked for from anyone, that is your own.

Because the husband is the head of the family and assumes the position of authority. It is for him to decide what to spend the household income on, what to plant in the garden, which school the children go to, who they vote for in elections or whether or not they go to the doctor. In the words of one of the Ugandan workers in the organization: «If you tell your husband that you do not want to have sex, he may think that you are being unfaithful and even hit you. That is why it is better not to refuse». So often women will bend to their partner’s wishes and have the number of children wants to, even if it limits their own ability to have education or career. «Men here do not like family planning methods because they can give us the freedom to have sex with others. It’s another way of being a slave». 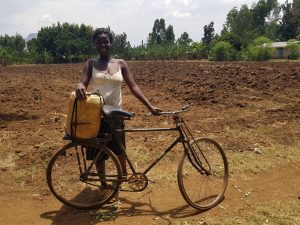 Polygamy is a common occurrence, but only among men. If a woman marries a man at sixteen, and later he partner wants to marry another woman, they are left with limited options: accept a secondary wife into the family or sacrifice your family and your children. I have met women in Bulambuli women of admirable resilience and self-improvement. There are those who have suffered in silence but shown incredible tenacity to continue to protect and raise their children. There are those who have resisted cultural tradition and pushed for change, using family planning to introduce some control over their bodies and their future prospects. Crucially, savings groups introduced by Communities for Development, have played a positive role in transforming the attitudes of men in the community to women who have begin to wake up to their hidden potential and respect the opinion of their partners, perhaps even beginning to share in domestic tasks. I have also seen women have their eyes opened to the possibilities of having economic freedom through earning an income of their own.

Perhaps from a Western perspective it is perhaps not easy to understand the significance of first selling a few kilos of tomatoes in the market and arriving home with money in your pocket that you have not asked for from anyone, that is your own. Teaching your daughters the same things that to your sons, and giving an equal opportunity to go to school. Of expressing your own desires to your partner and having them be heard.

I feel so lucky to be able to share this International Women’s Day with such tireless workers, optimistic fighters as these women in Bulambuli who demonstrate just how much you can achieve with so little. There is still a lot to do, but we will not stop until we achieve equality in Bulambuli and in the rest of the world. 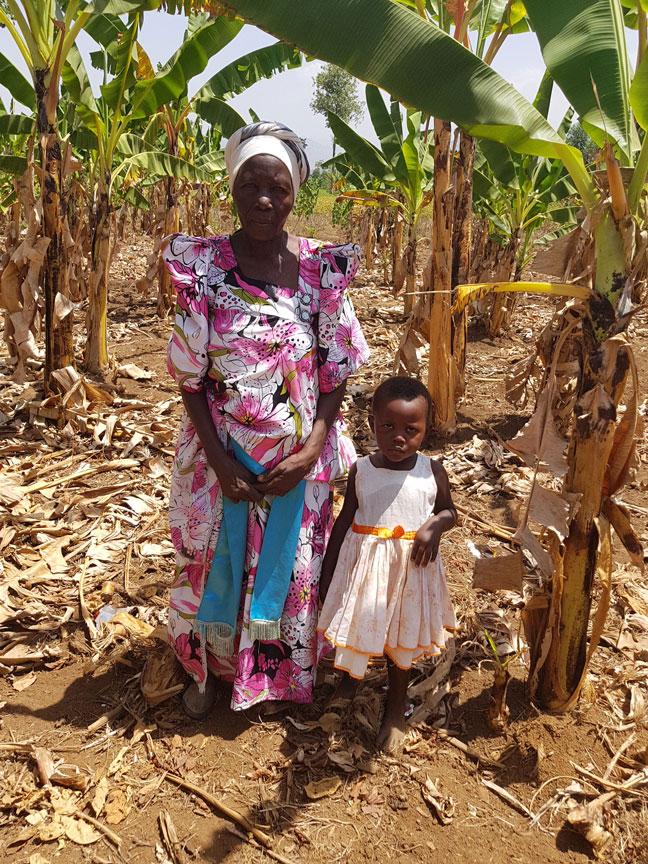 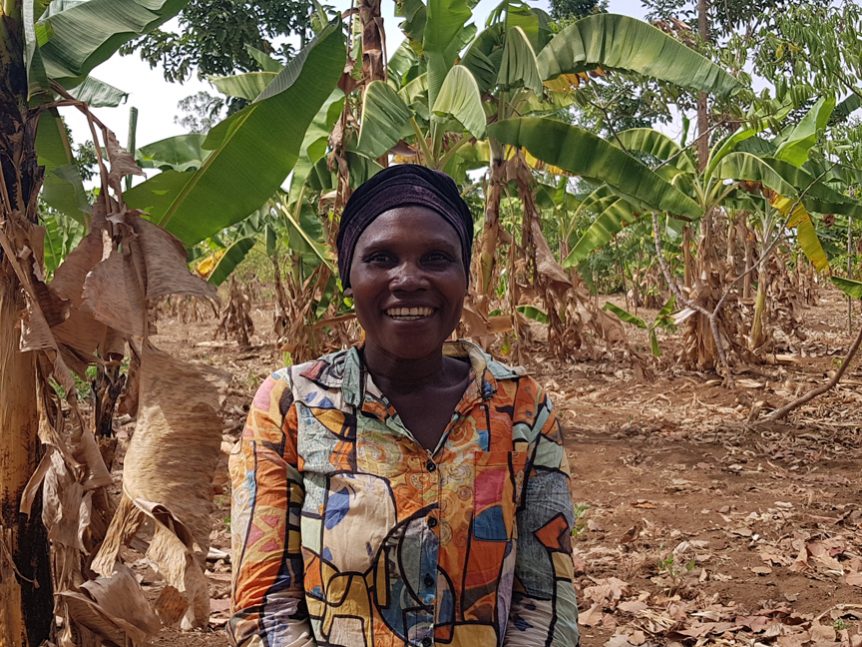 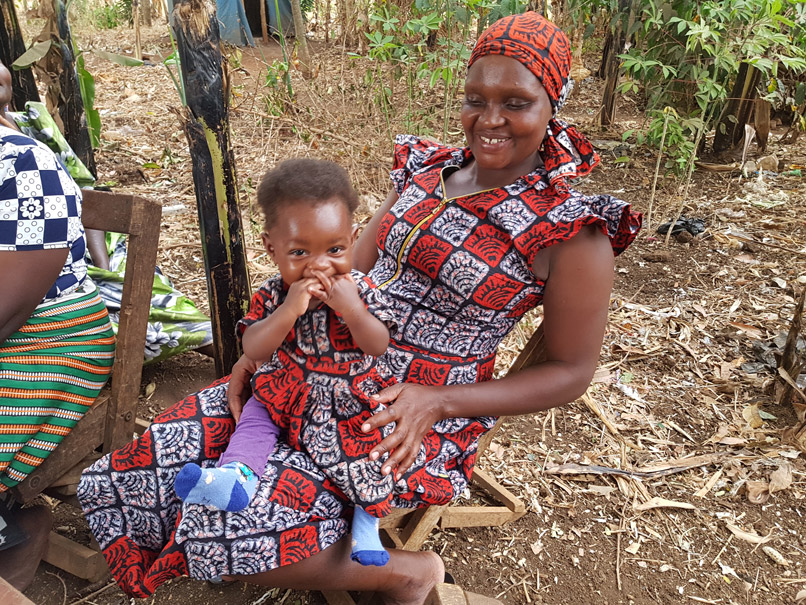 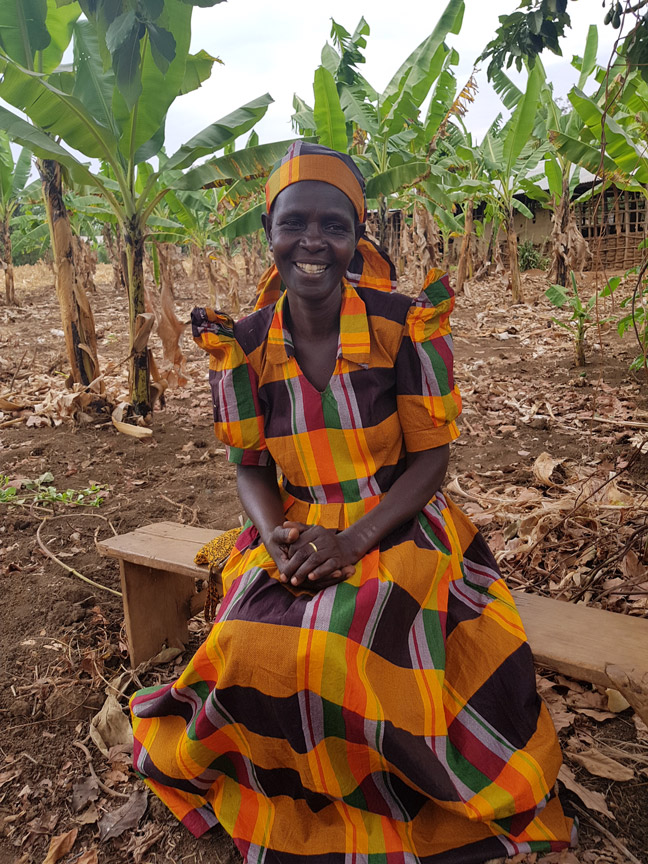 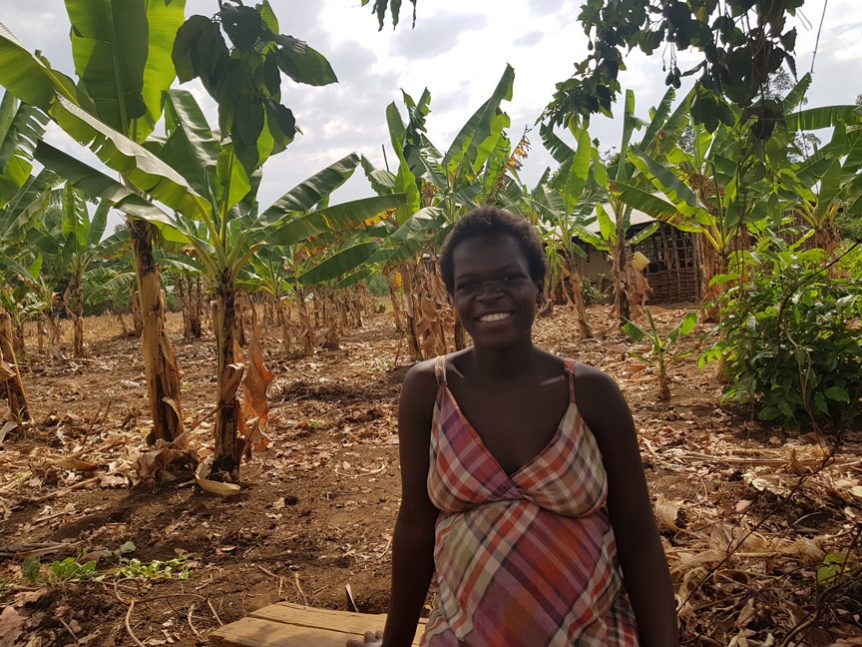 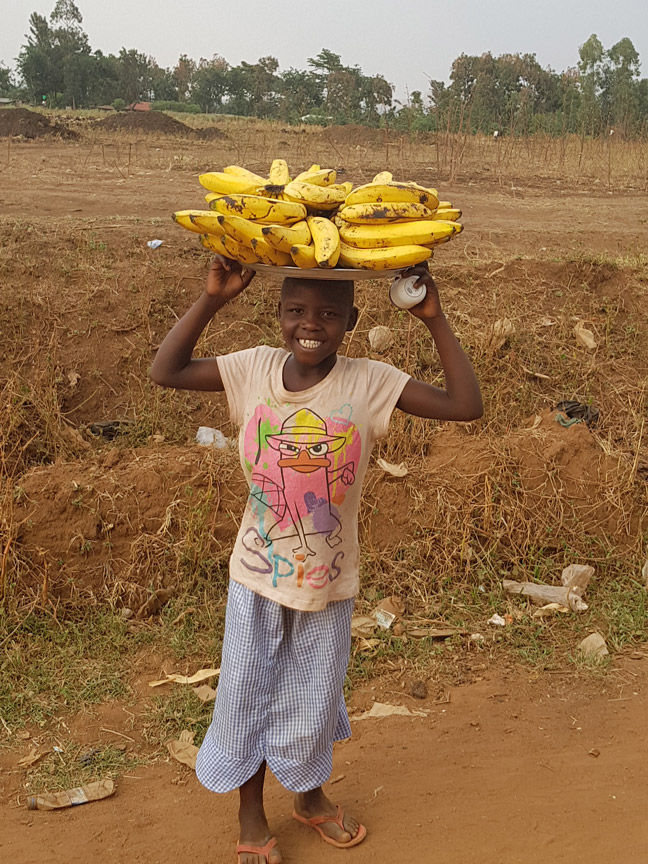 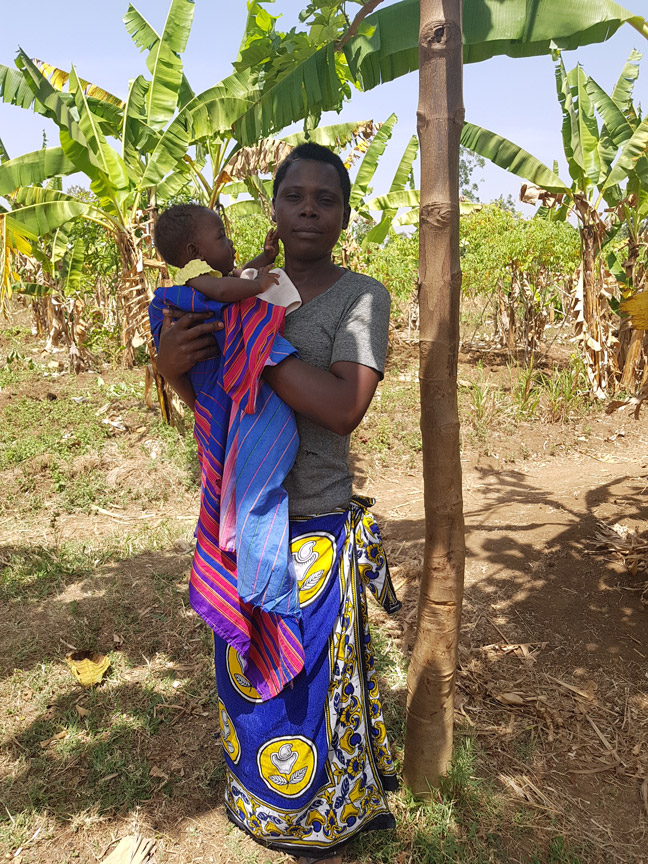